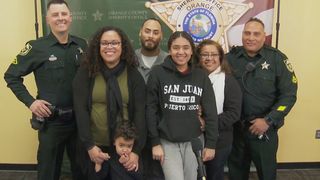 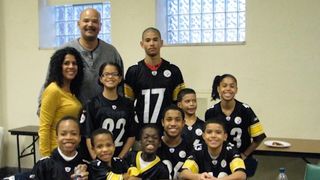 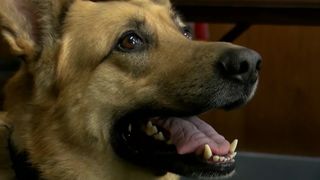 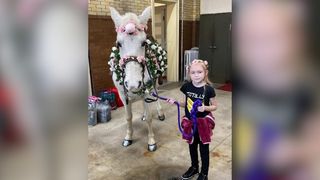 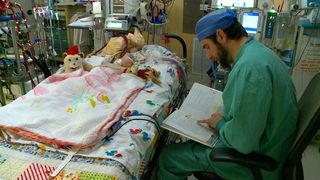 When Ron Ebert lost his phone while traveling through the U.S., he thought it was gone forever. But thanks to one good Samaritan, he will soon have it back, along with all the memories on it.

Shane McJunkins found the phone on the side of the road in Greenville, South Carolina. Recent rain kept it from turning on, but when he removed the memory card and put it in his computer, he found over 1,000 images of Ebert and his wife on vacation.

"They looked like they had been touring the U.S. from the pictures," McJunkins said. "All these pictures look like maybe they’re retired right now. (I) didn’t really know, but we knew they meant something to these people."

McJunkins posted some of the photos to Facebook, and within hours, he connected with Ebert, who lost the phone when he and his wife were riding their Harleys through South Carolina.

"I really never thought anything like this would happen," Ebert said. "He is such a good person. Instead of just discarding it, he’s the hero in all of this."

Watch the video above to see the full story.