Tropical storm Iota has devastated Central America, leaving residents to wade through the wreckage of two storms in a matter of weeks.

First, Hurricane Eta struck Nicaragua on November 3 as a Category 4 storm, causing landslides and flooding that displaced thousands and left scores of people dead or missing. Just 15 miles away from Eta's landfall, near Haulover, Iota struck Tuesday — also as a Category 4.

Now, at least 16 are dead in Nicaragua and two are dead in Colombia as a result of the storm, Nicaragua's Vice President Rosario Murillo said Wednesday. Women and minors are among those who have died in the storm. About 99.5% of properties on the Nicaraguan Caribbean coast are without electricity, the country's National System for Prevention and Attention to Disasters (Sinapred) said Tuesday.

The 2020 Atlantic hurricane season has been historically active, with Iota bringing the season's count to 30 named storms, the most ever. Iota is still hovering over the region and has dissipated quickly to winds near 40 mph, according to an advisory from the U.S. National Hurricane Center.

Though the wind speeds are dying down, Central America is still at risk for life-threatening flash flooding, river flooding and mudslides. But already parts of the region are coping with overloaded rivers bursting to flip roofs onto streets and down electrical poles. 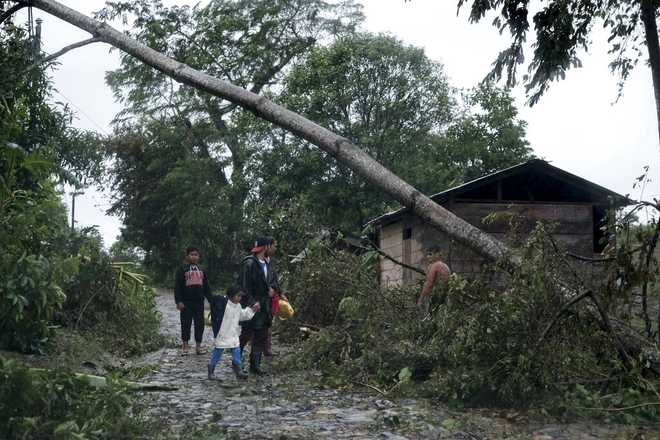 Carlos Herrera
A fallen tree lies on the road after the passage of Hurricane Iota in Siuna, Nicaragua, Tuesday, Nov. 17, 2020. Hurricane Iota tore across Nicaragua on Tuesday, hours after roaring ashore as a Category 4 storm along almost exactly the same stretch of the Caribbean coast that was recently devastated by an equally powerful hurricane.

Even before Iota struck, about 3.6 million people across Central America had been affected by Eta, a storm that hovered for days over Nicaragua, Honduras and Guatemala, with heavy rains creating flooding and landslides that wiped out entire communities.

Dozens of people in the remote Guatemalan village of San Cristobal remain missing after a landslide swept through last week, leaving mud 50 feet deep in some places. 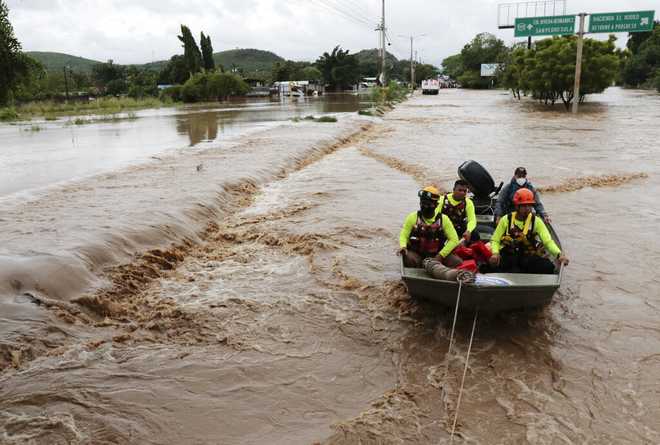 Delmer Martinez
Rescuers navigate a flooded road in a boat after the passing of Hurricane Iota in La Lima, Honduras, Wednesday, Nov. 18, 2020. Iota flooded stretches of Honduras still underwater from Hurricane Eta, after it hit Nicaragua Monday evening as a Category 4 hurricane and weakened as it moved across Central America, dissipating over El Salvador early Wednesday.

And now more than 400,000 people in Nicaragua have been affected by the strongest storm to hit the country, Murillo said. More than 50,737 people in the Central American nation remain in government shelters following the storm, Murillo said Wednesday.

The storm has dumped heavy rain, with Honduras and large portions of Nicaragua, Guatemala and Belize expecting at least 10 inches and up to 30 inches through Thursday, while areas from El Salvador to Panama can expect 4 to 8, with isolated maximums of 12 inches. 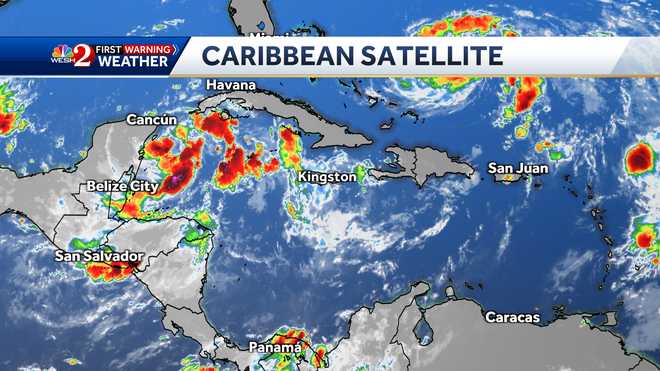 There is almost no communication with the city of Bilwi, also known as Puerto Cabezas, due to blackouts and fallen electrical cables.

Here's how to help

Photos from the agency show people wading through knee-high water in Rivas and in Bilwi, on the northern coast. Residents of Bilwi, where telecommunications have been impacted, were asked to "maintain calm, stay away from places that are vulnerable or that represent some danger to human security."

In several cities in the Rivas region of Nicaragua, a strip of land between Lake Nicaragua and the Pacific Ocean in the nation's southwest, authorities are monitoring rivers and placing vulnerable families in shelters, NHC said. 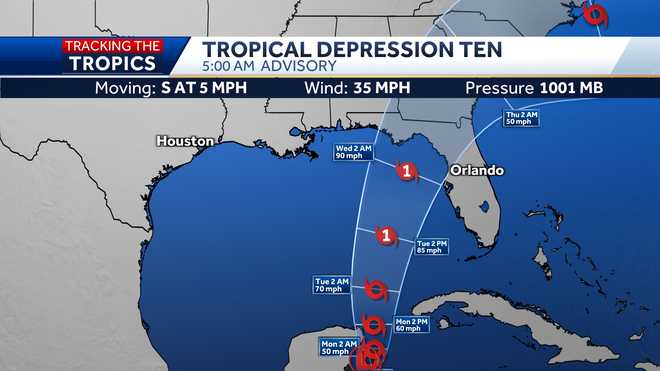 Colombian island of Providencia mourns victims of the storm

At least two people are dead and one is missing on Providencia, Colombian President Ivan Duque said Tuesday. One hundred and twelve people were evacuated from the island Tuesday, among them six seriously injured.

"We are glad that, thanks to our preparations and the measures we took, the community of Providencia has not been affected by a huge death toll," Duque said. "We mourn, though, the loss of two people."

The island's infrastructure has been wiped out, Duque said. The priority is now to clear the island of debris and set up emergency campsites and field hospitals as quickly as possible.

Providencia's mayor ordered a total curfew from Sunday evening and set up 15 municipal shelters for population to hunker down in.

The islands of San Andres and Providencia, located just northwest of Colombia's mainland, have for the first time in recorded history felt the impact of a Category 5 hurricane, Duque said on Monday. 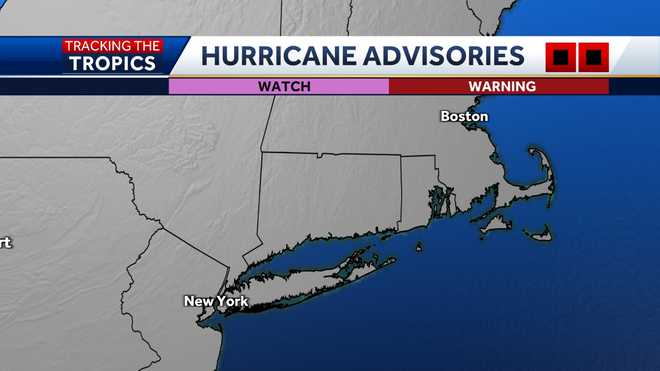