About 70 survivors and the loved ones of victims and survivors traveled from all over the country to Sacramento for the plea hearing of Joseph DeAngelo, the man who confessed to being the East Area Rapist and the Golden State Killer.

The people sat in a Sacramento State ballroom Monday for hours as they listened to all the crimes – many in detail – committed by DeAngelo as he pleaded guilty to each one.

Many gathered Saturday to prepare for the hearing.

They had created a strong support network that developed over the years and decades – joined together by the unique and terrible journeys they had to experience because of the notorious serial killer, who was at large for more than 40 years. 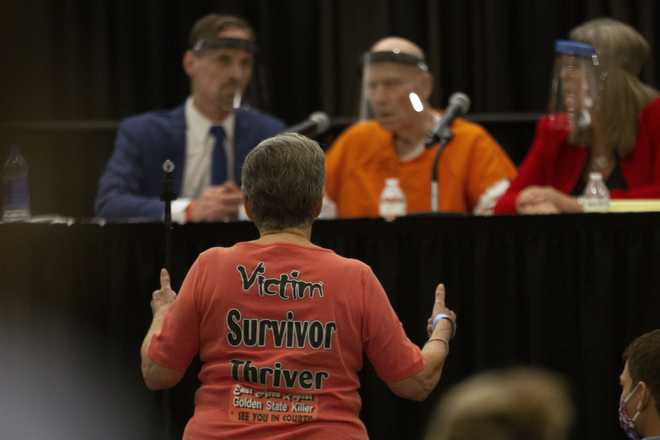 DeAngelo, 74, pleaded guilty on Monday to 13 murders spanning six California counties from the 1970s and '80s. In doing so, he has admitted to being the Golden State Killer. The former police officer also admitted to dozens of sexual assaults that he could not be criminally charged with because too much time has passed. In exchange, DeAngelo will avoid the death penalty.

Many of the survivors and loved ones said they don't know how they would have gotten through this decades-long journey without each other.

Here are what some of the survivors and loved ones had to say: 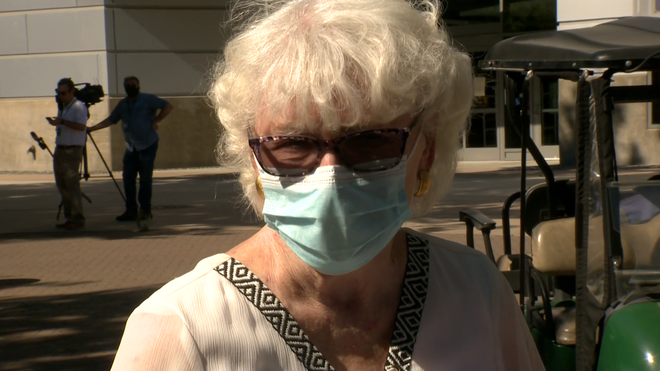 “My daughter was a rape victim,” Kreis said.

When asked if she thought the day would ever come that the man who raped her daughter would be convicted of his crimes, Kreis said no.

A family member said they blame Strauss’ early death on DeAngelo too.

“For the terror and paranoia and everything she went through afterward,” Kreis explained. “It changed her completely.”

Kris Pedretti, raped in 1976 in Carmichael

Pedretti said she is part of a private Facebook group with about 250 people who were impacted by DeAngelo and his crimes. 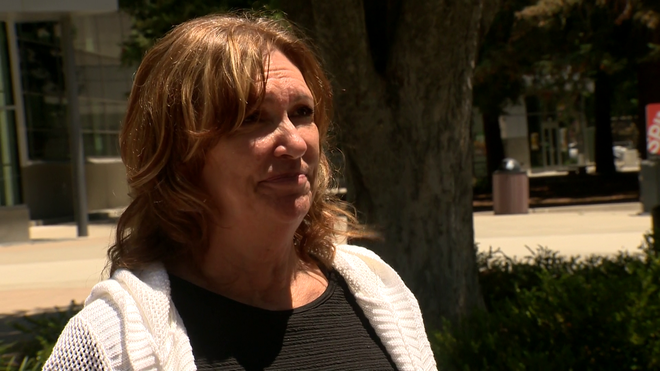 Wardlow was 13 years old when DeAngelo raped her and her mother, Dolores Wardlow.

“I myself was a victim, but I think all of Sacramento was a victim of this man,” Wardlow said. “Because we couldn’t stay indoors at night and leave a window open or screen door open. Everyone was in a fit of panic, and it was unfortunate what he did to this town. It really was a time of sheer terror.”

Bob and Gay Hardwick, attacked in 1978 in Stockton 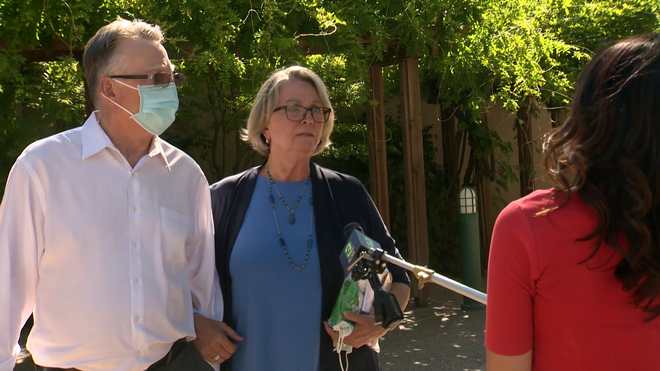 DeAngelo broke into Bob and Gay Hardwick’s home, tied up Bob and assaulted Gay. The couple wasn’t married at the time. Now, the couple is about to celebrate their 41st wedding anniversary.

Gay Hardwick said they are happy with the plea agreement.

“We got it all locked down now,” she explained. “So, there’s no changing of minds, there’s no appealing. There are many guilty pleas -- admission of guilt in all of our cases. So, the outcome is something we’ve waited on for 42 years.” 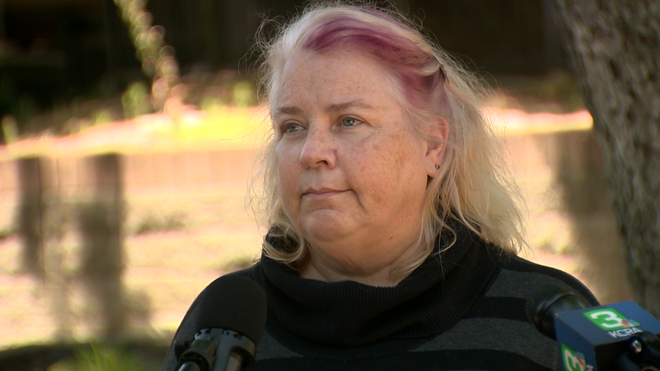 Carole was young when her father Lyman Smith and her stepmother Charlene Smith were found bludgeoned to death in 1980 in their Ventura County home. Charlene Smith was raped before DeAngelo killed the couple.

Carole said when she saw DeAngelo brought into the hearing in a wheelchair, appearing fragile and weak, she was not happy.

“I’m disappointed that this man who was so powerful and did so many things can’t even sit up to the table like his mother would tell him if he was 5 years old, ‘Sit up. Speak clearly,’” Carole said. “No, he’s doing his act. He leaves as he came in. As a coward and a shameful human being.”