A California man was released from jail Wednesday and arrested minutes later after he allegedly stole a vehicle and strangled a child.

According to the Salinas Police Department, Daniel Orozco, 28, was released from the county jail Wednesday after he was arrested on Tuesday for DUI and driving on the wrong side of the road.

Less than 10 minutes after being released from jail, Orozco allegedly forced a woman out of her car in the Natvidad Medical Center parking lot. When she refused to hand over the keys, Orozco reportedly strangled the woman's 11-year-old child. 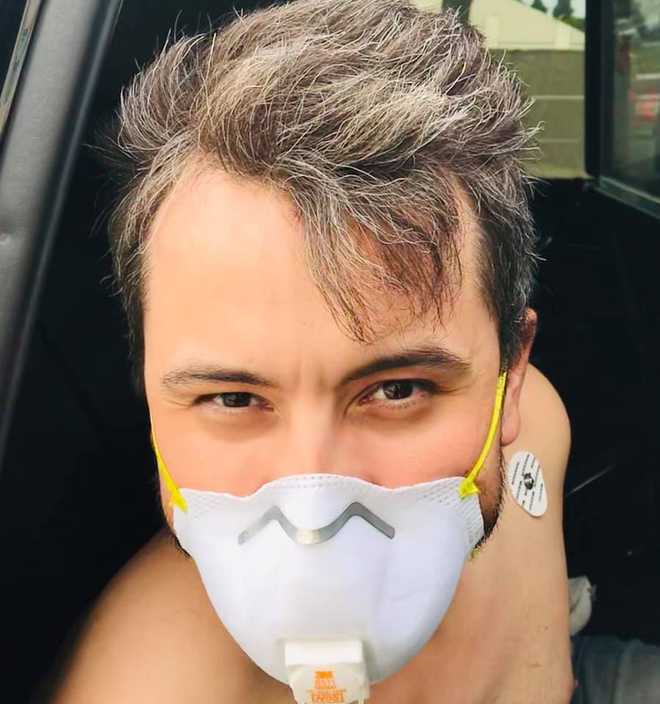 The mother relinquished her keys and grabbed her child before Orozco drove away. He was arrested by the California Highway Patrol and the Gonzales Police Department along Highway 101.

He was booked into the Monterey County Jail for carjacking, kidnapping, child endangerment and assault with a deadly weapon.

Related Story
Inmate poses as another detainee, puts on a face mask and is mistakenly released