The daughter of rock icon Bruce Springsteen and singer-songwriter Patti Scialfa has been selected as one of four riders on the U.S. jumping team that will compete at the Tokyo Olympics.

U.S. Equestrian announced Monday that Jessica Springsteen would be making her Olympic debut. The 29-year-old has said being selected would fulfill a lifelong dream.

Springsteen will team with Kent Farrington, Laura Kraut and McLain Ward when the equestrian competition begins Aug. 3. The team will be led by chef d'equipe Robert Ridland and Lizzy Chesson.

"I feel very confident that the seasoned group of riders that we will be sending to Tokyo is in top current form and peaking at just the right time," Ridland said in a statement. 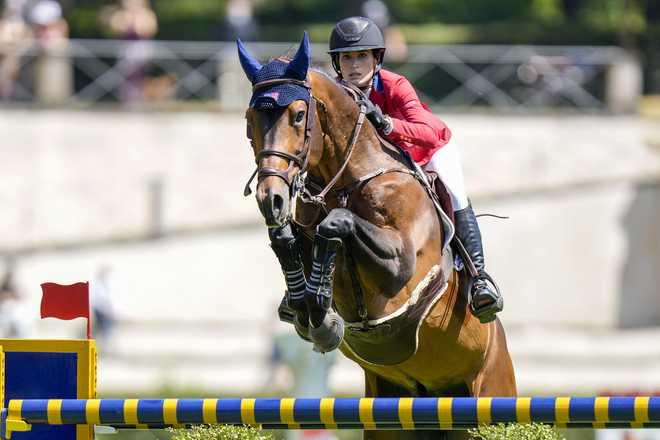 Farrington is 40, Ward 45 and Kraut 55, and the trio has competed at a combined seven Olympics. 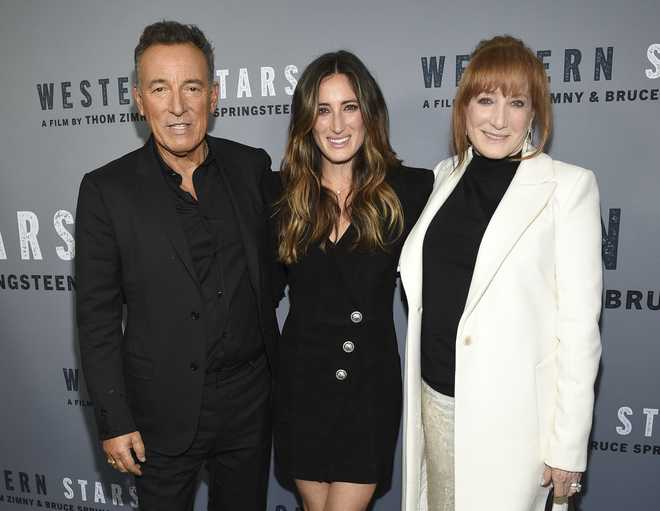