A zoo in Tampa Bay, Florida, welcomed the smallest orphaned manatee rescue it has ever treated at the end of August.

ZooTampa at Lowry Park announced on Facebook that the baby was found in the Gulf of Mexico in Sarasota County. She was rescued by staff from both Mote Marine Laboratory & Aquarium and Florida Fish & Wildlife. 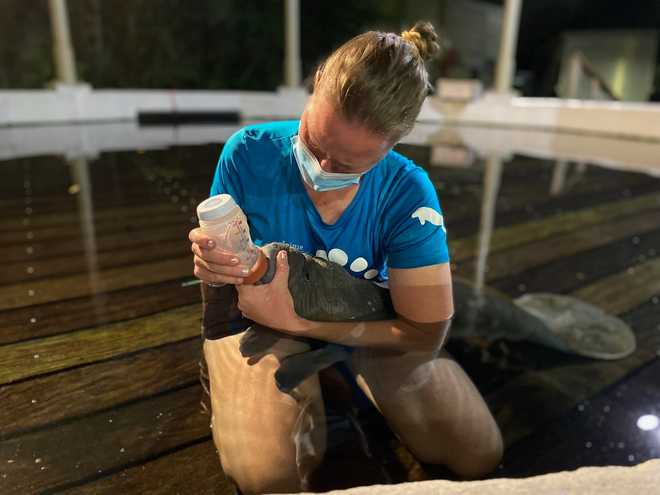 The manatee critical care center is one of two places that takes orphaned calves in, and the little one was only 44 pounds. 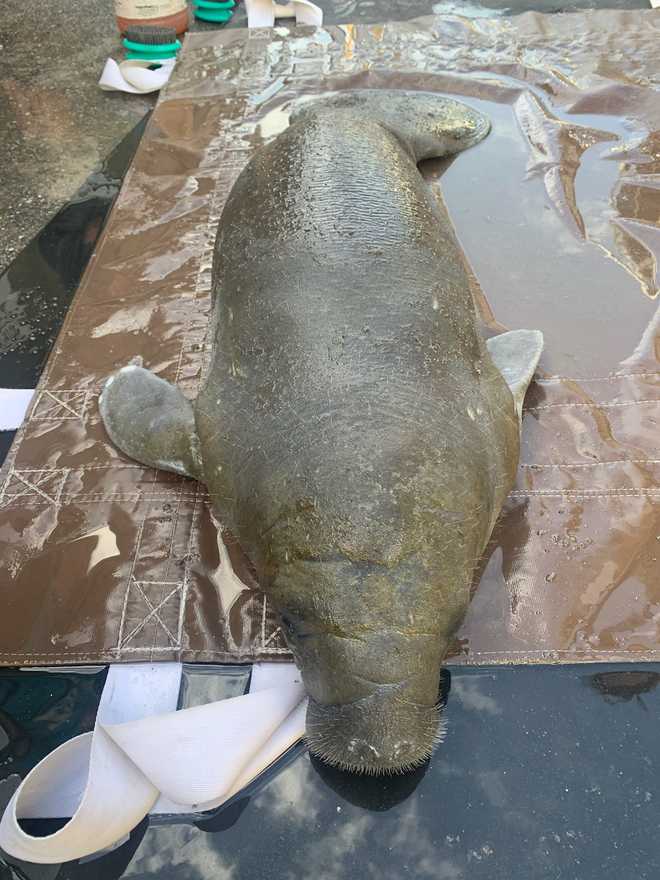 She will be taken care of by the animal care and veterinarian teams. 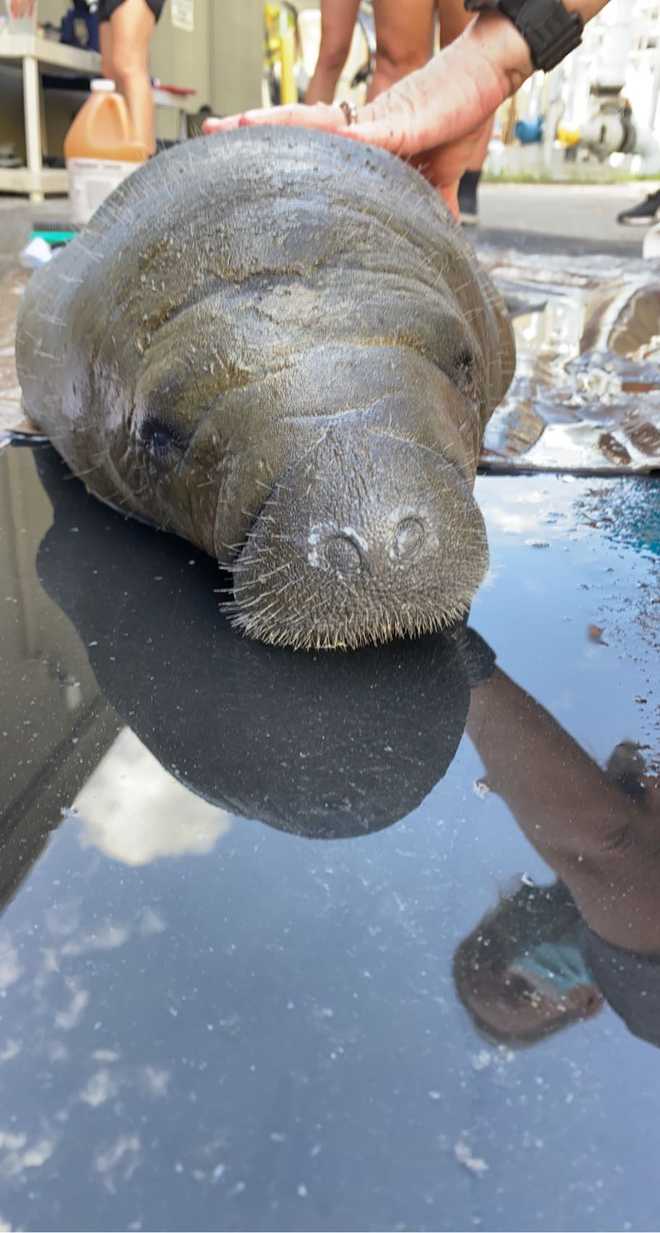