The senior official coordinating election security intelligence across the United States government warned in a rare interview that “more aggressive activity” to spread coronavirus disinformation is expected before the Nov. 3 election – and beyond – and acknowledged the government needs to do a “much better job” to protect Americans from being fooled.

The director of the National Counterintelligence and Security Center, Bill Evanina, told the Hearst Television National Investigative Unit in a more than hour-long interview this week he “absolutely” expects more foreign influence operations targeting American audiences with false information about COVID-19, the pandemic and President Donald Trump’s infection with the virus.

“We do expect, and we have seen – we’ll continue to see more aggressive activity from our adversaries on the president with respect to his COVID situation. So that is a problem for us on a national security level,” he said.

Evanina is leading the election security effort for all U.S. intelligence agencies and says the coronavirus and the president’s infection have handed America’s adversaries – particularly Russia, China, and Iran – another way to divide the country.

“It does impact the elections and it does have impact of our American ethos because we see all three nation-state threat actors have already been playing in this COVID world since March. This only exacerbates their ability to do so at scale,” he said.

“You name the issue, our adversaries will use it as a driving wedge in our country.” 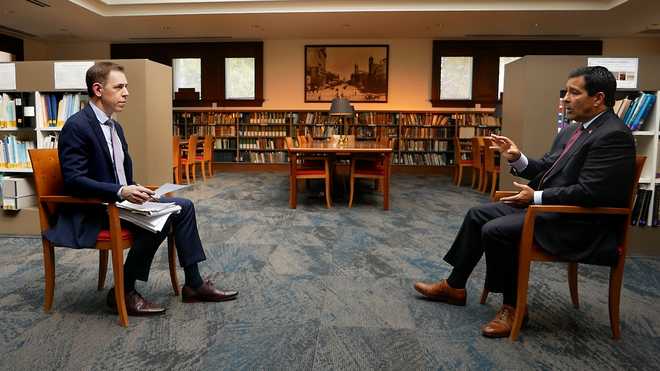 Evanina, a veteran of the CIA and FBI, has issued two public statements about Russia, China, and Iran interfering in America’s election. This week, in his interview with Hearst Television, Evanina said Saudi Arabia, Venezuela, Cuba and Turkey are seeking to influence votes in the United States, as well. Evanina says intelligence shows adversaries are using social media posts and statements from Americans right back against them. “I think it's an open wound for our adversaries to utilize,” he said.

“The First Amendment is an amazing thing. Probably one the most effective and enduring documents ever written. It's our biggest vulnerability” because Americans are not always aware of how easily they can be duped.

“They're not. And I think the government needs do a much better job of explaining what that looks like and feels like when they see it. And we're not there yet… We're not there yet,” Evanina said. 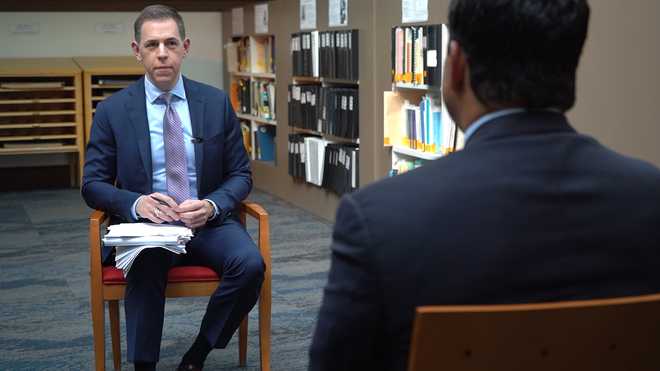 There's a lot to exploit.

A new study from Cornell University looked at 38 million articles to find out who's propelling false coronavirus material.

The data, researchers found, showed "the largest driver" of COVID-19 misinformation in the world was President Trump. 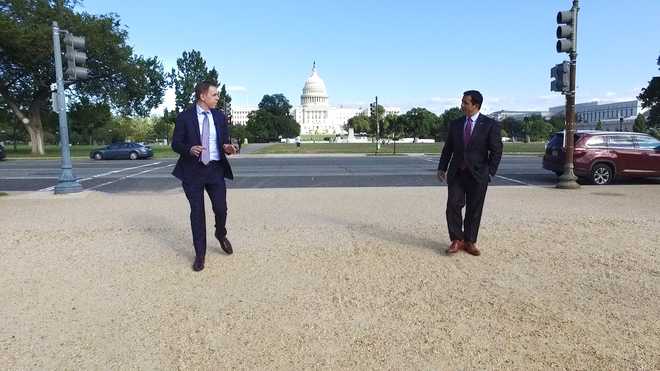 HTV
Director of the National Counterintelligence and Security Center, Bill Evanina, is responsible for briefing top lawmakers in Congress, the national parties, and the presidential campaigns about threats to the U.S. election on Nov. 3.

Know of election security threats? Have a confidential tip or inside information? Send information and documents to the National Investigative Unit at investigate@hearst.com.

-Pt. 18: Inside the Intelligence