An investigation was conducted after officials learned that small amounts of contraband and illegal drugs were being smuggled into the Yadkin County Detention Center, deputies said.

The investigation revealed that items containing the drugs were being mailed through the United States Postal Service into the jail.

In a separate, related investigation, officials learned that Wendy Nelson, a nighttime detention officer, was assisting two men in the delivery of contraband and narcotics that were hidden in property that was delivered for an inmate, Christopher Caudill.

Nelson and Caudill had developed "an inappropriate personal relationship" and Nelson allowed Caudill to use a cellphone while incarcerated. 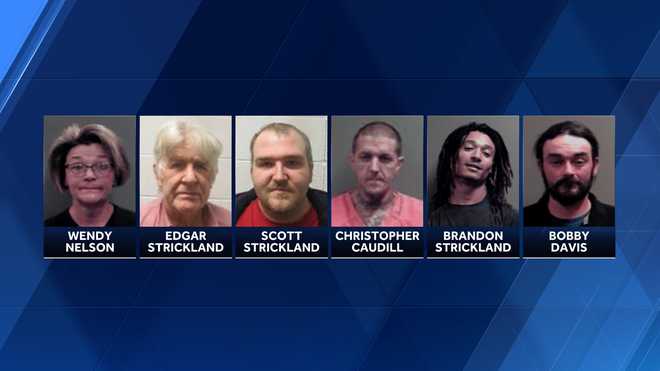 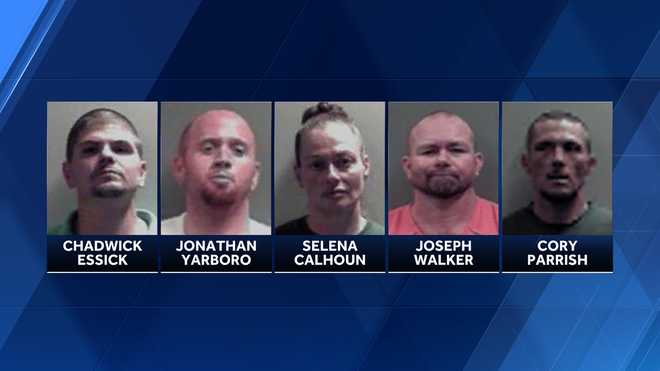 Nelson, 44, faces several felony counts. She received a $100,000 secured bond and is scheduled to appear in court on May 18, officials said.