Former Boy Scouts who allege they were sexually abused while participating in one of the most trusted organizations for youth in America have only a few days left to file a claim or forever be barred from doing so.

The court-ordered cutoff for acceptance of claims comes in the bankruptcy case of the Boy Scouts of America, which is seeking reorganization under the financial weight of a yet-unknown amount of liabilities related to decades-old allegations of abuse. 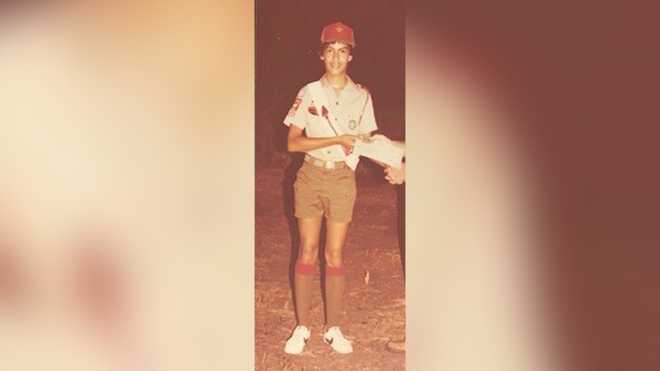 "I was a kid. I was innocent. I didn't look for it. It just happened,” Rivera recalled during a recent interview near his home in northern Virginia. Rivera says while he does not want the Boy Scouts organization to be disbanded in bankruptcy, he also would not allow his children to take part in Scouting based on his own experience. 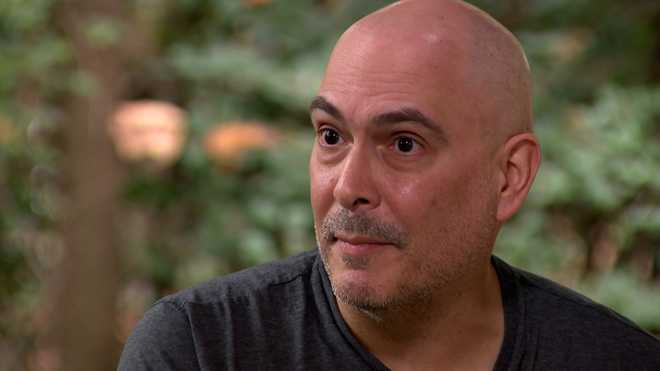 "It just completely changed my life. And I kept it a secret. And I didn’t want to talk about because it was very embarrassing to me,” Rivera recalled.

“I had to hold the Boy Scouts accountable."

Rivera is now one of tens of thousands of men filing claims against the Boy Scouts while it's in bankruptcy. 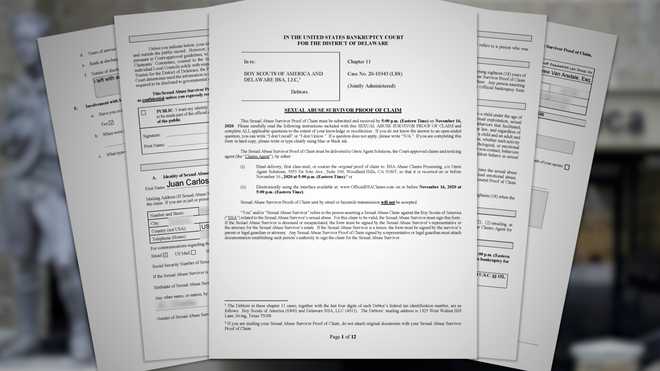 Hearst Owned
Former Boy Scouts alleging abuse while in Scouting must file a claim form in bankruptcy court by November 16, 2020.

A federal judge has set a Nov. 16 deadline – this Monday – for abuse survivors to come forward or forfeit the ability to file a claim in the future.

"You will forever lose your right to hold that group accountable once they exit the bankruptcy process,” said Abused in Scouting attorney Andrew Van Arsdale, who said his legal coalition alone represents around 10,000 claimants. 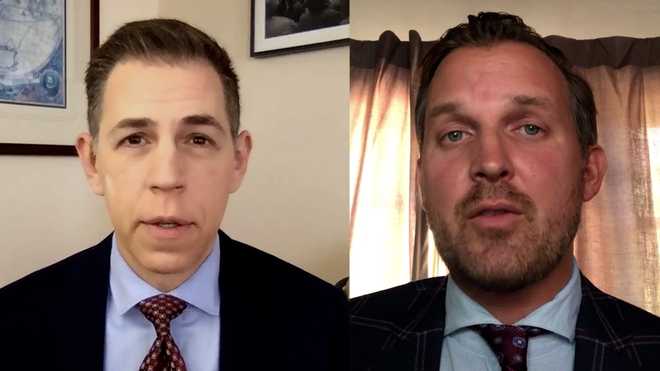 Abused in Scouting first sued the BSA in January, as the Hearst Television National Investigative Unit reported in January in a nationwide television exclusive.

The National Investigative Unit has spent the past two years investigating allegations of sexual abuse of minors in organizations of trust in America, including the Boy Scouts and Jehovah’s Witnesses, the subject of its series, "Silent No More."

Van Arsdale says once all the claims against the BSA are in, he expects “upwards of 50,000 total cases filed.”

The Boy Scouts of America declined a request for an interview for this story but provided a statement that said, in part: "First and foremost, we care deeply about all victims of child abuse and sincerely apologize to anyone who was harmed during their time in scouting. The BSA is committed to fulfilling our social and moral responsibility to equitably compensate victims who suffered abuse during their time in scouting while also ensuring that we carry out our mission to serve youth, families and local communities for years to come… We encourage all victims to file a claim." 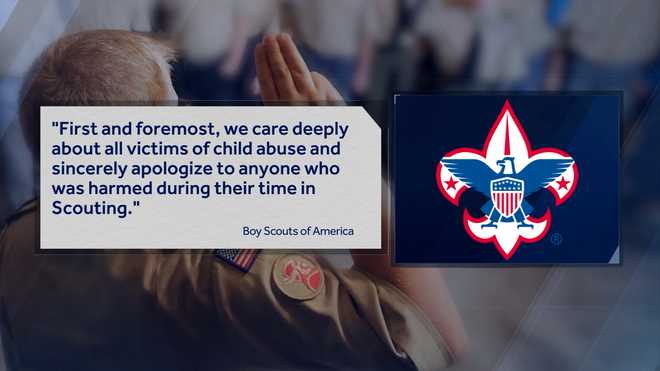 Charles Kessinger, of West Virginia, filed a claim alleging he was abused on his very first Boy Scouts trip long ago.

"Honestly, I would like the people to know that it's OK to say something. It's all right to stand up and be like, hey, look, that's not OK,” Kessinger said in a recent interview from his home.

He said he kept what happened secret until now and came forward because of his children, including a baby daughter. 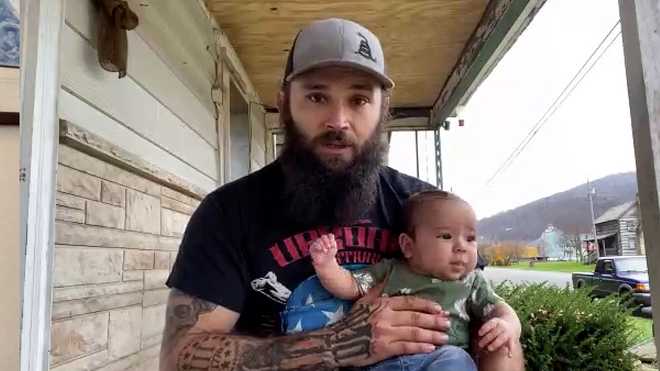 “What happens if she gets older and I send her off to cheerleading camp and something happens there? And she's too ashamed to tell me about it? That's not OK."

The Boy Scouts organization has until March to come up with a reorganization plan. Abuse victims cannot be compensated until there's a settlement in the bankruptcy case.

There is no indication of how much money might be available to claimants because many local Boy Scouts councils say their assets should not be included in the settlement, which would leave only the national organization’s resources to pay the claims.

Mark Albert is the chief national investigative correspondent for the Hearst Television National Investigative Unit, based in Washington D.C. April Chunko contributed to this report.

Know of credible allegations of sexual abuse inside an organization of trust in America? Send information and documents confidentially to the National Investigative Unit at investigate@hearst.com. You have the option to remain anonymous.