Cecily Ann Aguilar, who was arrested last year by Texas Rangers in connection with the disappearance of Fort Hood soldier Vanessa Guillen, is facing an 11-count indictment for her alleged role in concealing Guillen's death.

Army Spc. Guillen, 20, had been stationed at Fort Hood, Texas, when she went missing in April 2020. Her body was found June 30 last year in a shallow grave.

The main suspect in her disappearance was identified by officials as Spc. Aaron David Robinson, who shot himself after being confronted by investigators.

According to an indictment filed Tuesday, Aguilar "did unlawfully and knowingly combine, conspire, confederate, and agree with another person to corruptly alter, destroy, mutilate and conceal any record, document and other object, to wit: the body of V.G., and did attempt to do so, with the intent to impair its integrity and availability for use in an official proceeding."

The indictment by a grand jury was filed in the U.S. District Court for the Western District of Texas. 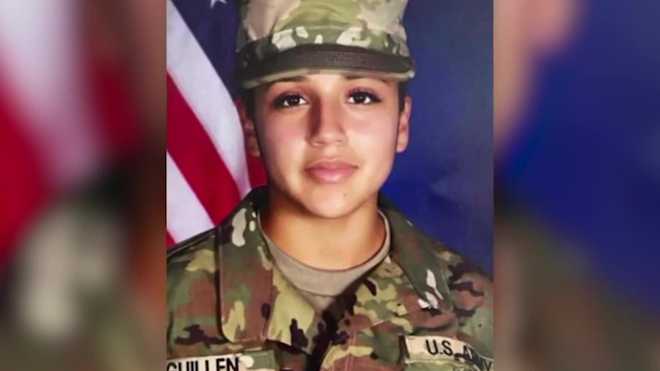 Aguilar's attorneys did not immediately respond to CNN's request for comment.

Guillen was last seen in the parking lot of her barracks at Fort Hood on April 22, 2020, according to investigators.

When her remains were found, it emerged she had been bludgeoned to death with a hammer in the armory room where she worked and her body was transported from the installation by her killer, according to a family lawyer, who cited details shared with the family by investigators. 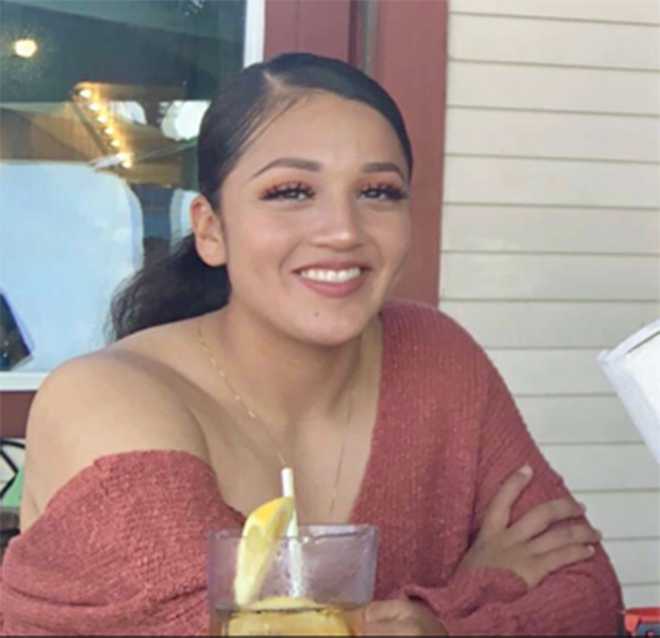 Her remains had to be sent to Dover Air Force Base in Delaware to be identified, attorney Natalie Khawam told CNN last July.

In October, Fort Hood officials announced Guillen's death occurred "in the line of duty," paving the way for her family to be entitled to certain Army benefits.