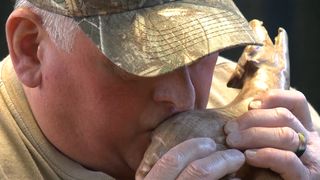 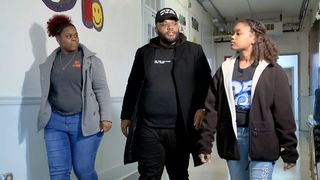 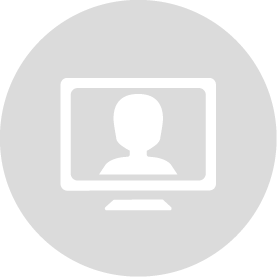 Mark McCassin has been in the military for 17 years as an Air Force serviceman. He’s done seven different deployments in his career and is ranked as an E6 technical sergeant in the New Hampshire Air National Guard. 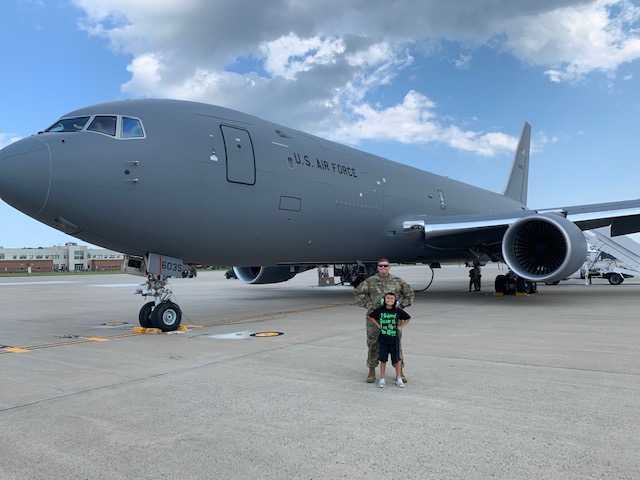 Last year, he was deployed in the Middle East for six months while his wife, Ashley, and son, Brayden, stayed at home. When it was finally time for him to come home, Mark surprised Ashley at work with an emotional reunion.

Mark said, "The first thing I wanted to do when I got home was to hug her."

"Whether it’s six months to a year, no time is any different when your loved one has to go away," said Ashley. 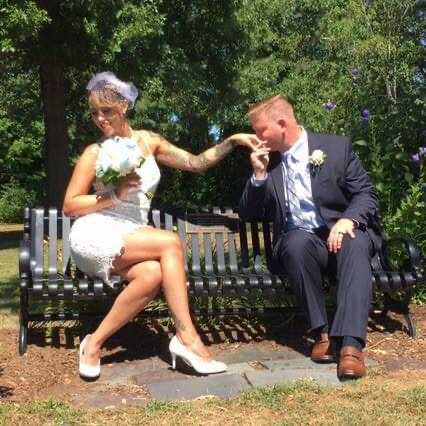 It was Mark's first deployment since Ashley's cancer diagnosis. In 2015, Ashley was diagnosed with Hodgkin's lymphoma.

"I had amazing support from my family and friends that on my bad days, I just kept on fighting because I know that I was going to make it through," Ashley said. "Mark’s support meant everything to me during the treatment." 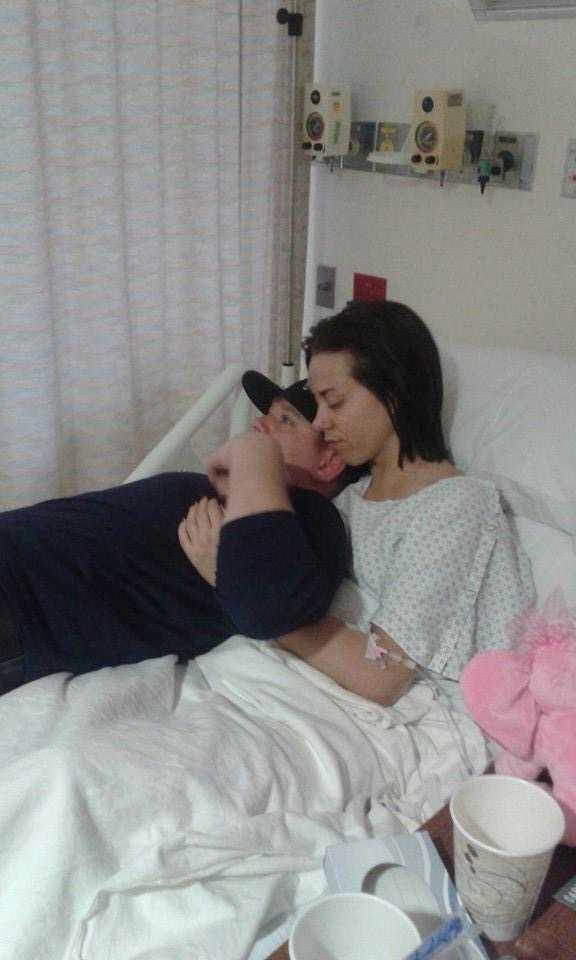 "During my chemotherapy treatments, we made the choice to take on full guardianship for his nephew, Brayden. We’ve been raising him since he was 3 years old. He’s 8 now," said Ashley. 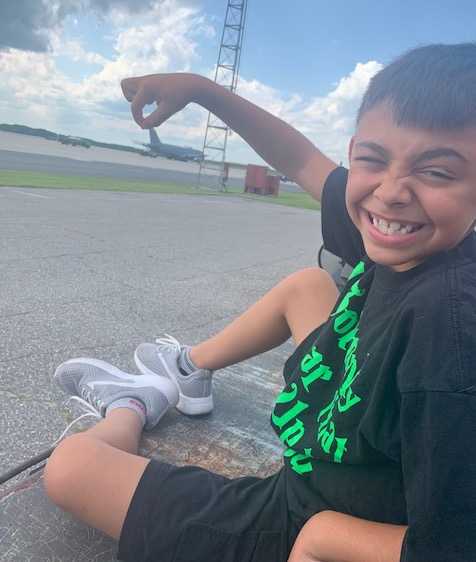 Mark's sister struggles with substance abuse. Working together to raise Brayden, they have built a family and helped Mark's sister heal. 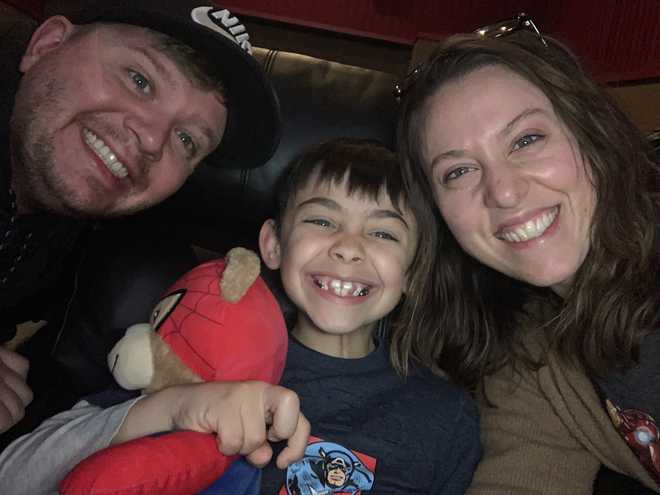 The team Ashley and Mark have built is unmatched shows the incredible power of a family bond. 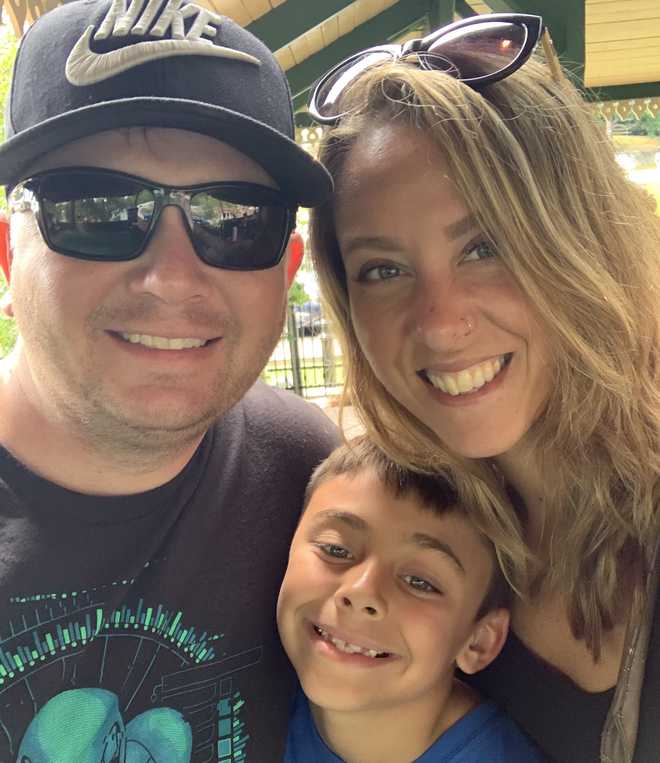 Mark is stationed at his local New Hampshire, Air Force base.

The family of three is living at home together and soaking up every second together they can get.

Thank you to all our men, women and families in uniform.

Each week, we’re bringing you the sweetest military homecomings. If you would like to share your story, please upload your videos here. 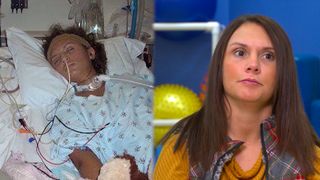 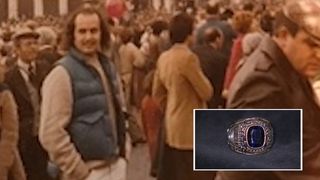 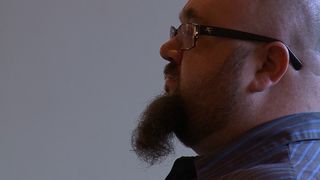